Cobb: Packers an ‘ex-girlfriend that broke up with you’

Randall Cobb insisted he didn’t know when his new NFL team faces what had been his only one.

“When is that, November?” Cobb asked, per the Wisconsin State Journal via a Friday radio interview on ESPN Wisconsin.

For the record, the Cowboys host the Packers on Oct. 6. While Cobb might not have marked his calendar, he clearly cares about where he came from.

“It’s like the ex-girlfriend that broke up with you,” Cobb said. “When you see her five years later, you hope you’re in… 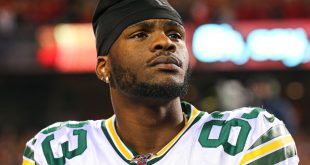 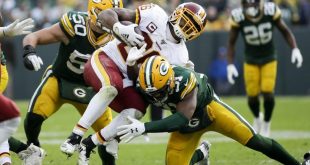