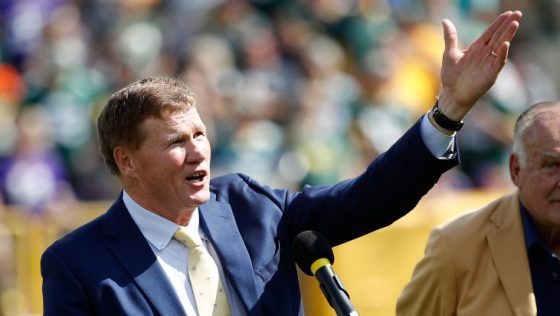 Given the conflicting quotes attributed to Packers CEO Mark Murphy on Friday, I opted to pretend to be an actual reporter and do some actual reporting.

Short story shorter, I got Murphy on the phone to clarify his thoughts on a potentially expanded regular season.

Murphy said that he remains opposed to 18 games, a position he has taken on multiple occasions in the past. He acknowledges, however, that 17 games could work as an obvious compromise between 16 and 18. Murphy… 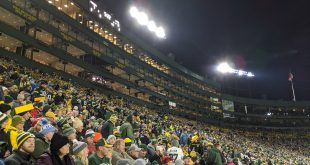