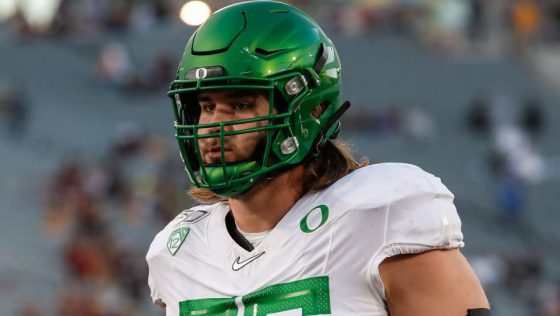 The Packers are down to one unsigned draft pick.

Center Jake Hanson became the eighth member of this year’s draft class to agree to a four-year deal with the team on Friday. That leaves third-round pick Josiah Deguara as the only player selected in April who hasn’t come to an agreement yet.

Hanson started 49 games at Oregon over the last four years. He was a second-team Pac-12 pick in each of his final two years with the Ducks.

Hanson was one of three offensive… 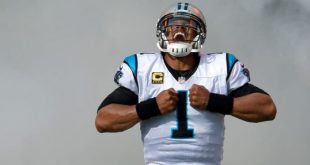 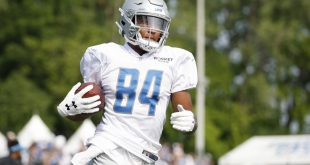