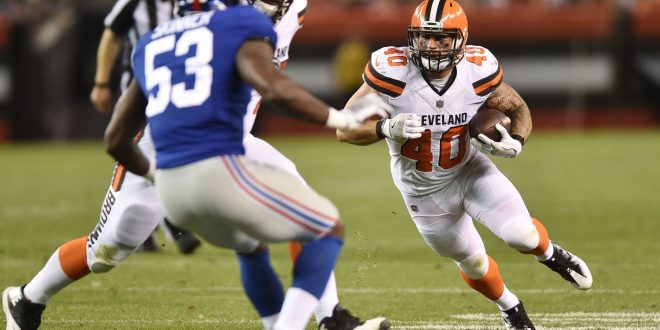 ‘Sky is the limit’ for Vitale, fullbacks in Packers’ new offense 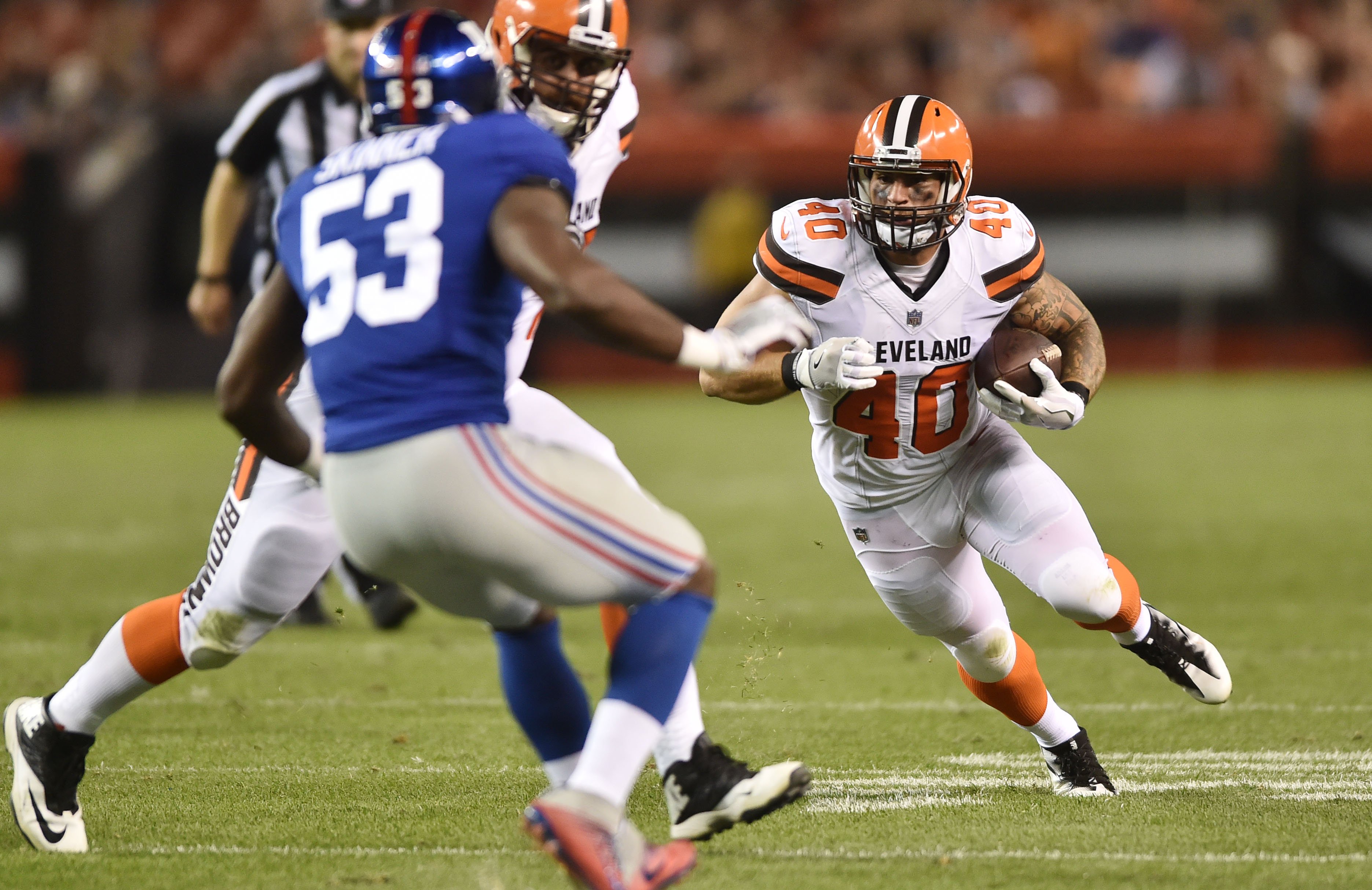 — New opportunities await whoever pounces on them first, and the same school of thought could apply to the bevy of position battles that will take place on the Green Bay Packers’ roster this summer.

But one of the positions that have a chance to see the biggest overhaul in training camp is fullback, which now has new life in Matt LaFleur’s offense.

This means Danny Vitale, the lone true fullback on the roster, could be even more a part of the team’s plans in 2019 than initially planned when he was signed to the practice…